Sestri Levante is itself approximately 56 kilometers south of Genoa and is set on a promontory. While nearby Portofino and the Cinque Terre are probably the most well known tourist destinations on the Italian Riviera, Sestri Levante is becoming quite a favorite among Italians. The town has two bays: Baia delle Favole - Bay of Fables, and Baia del Silenzio - Bay of Silence. The original part of Sestri Levante is actually on a peninsula, with the Baia del Silenzio, also known as "Portobello" on one side and Baia delle Favole on the other. Baia delle Favole or “Bay of Fairy Tales” was named in honor of Danish writer, Hans Christian Andersen, who lived in Sestri Levante for a short time in 1833. Sestri Levante has its origins as an ancient maritime and merchant center. Originally a small island with a promontory, it was later connected to the mainland and can trace its existance back to Roman times. Dante mentions Sestri in his Divine Comedy whilst the modern day Sestri Levante is full of life and opportunity with its fine selection of restaurants and shops, beaches and outdoor activites. A stone's throw from anywhere you care to go in Liguria, Sestri Levante has an enviable calendar of annual events, such as the Street Performers Festival, The Andersen Prize essay contest the Blues and Soul Festival, the "Johann Sebastian Bach" National Piano Competition, The Barcaolata Boat Parade, and the Bagnun festival, to name but a few. The charming church of St. Nicholas, which dominates the Bay of Silence and the basilica of Saint Mary of Nazareth, as well as the Capuchin monastery are all worth visiting as is the Rizzi Museum , and Palazzo Cambiaso, often used for exhibitions and events. 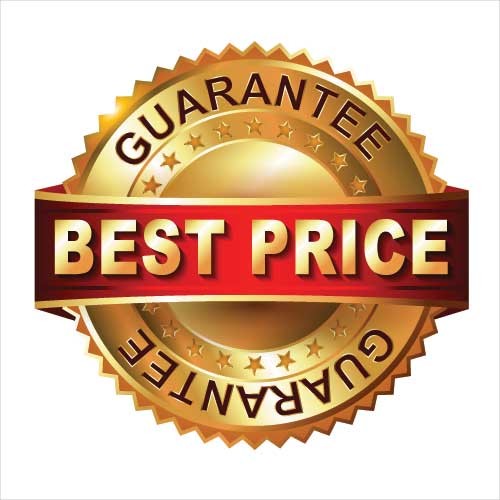 AND DISCOVER THE ADVANTAGES FOR YOU