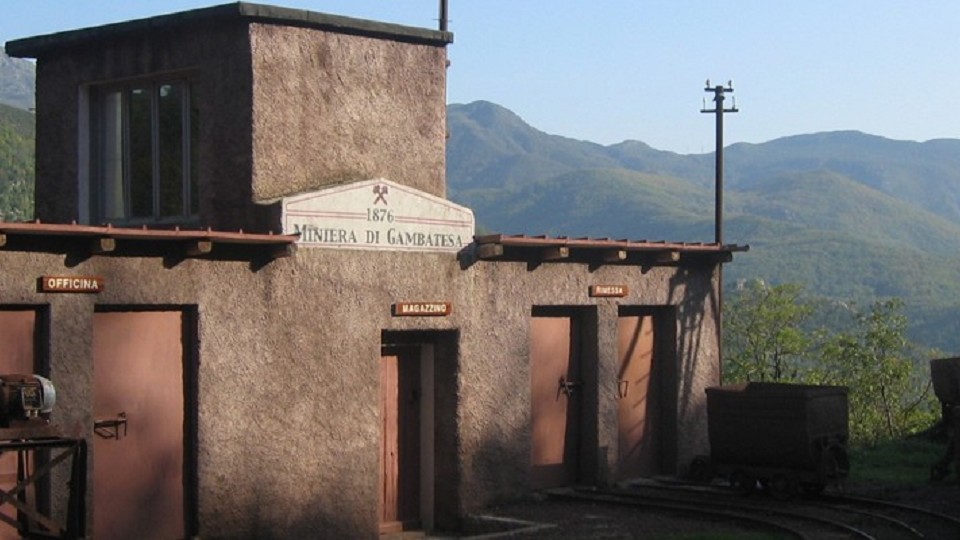 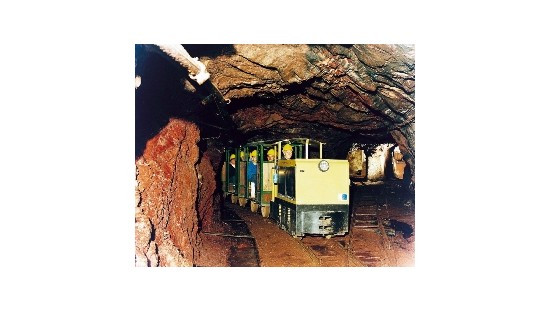 The Gambatesa mine was the largest manganese field in Europe and a mine that was active until 2011, the year in which the concession holder renounced the latter on grounds of uneconomical nature.

The mine located in Val Graveglia in the municipality of Ne, inland of Lavagna, about 20 km from Sestri Levante is open to the public from 2016 with guided tours on board a train that will take you through the binary network used by miners for transport of the manganese, and walk along the main tunnel of the mine. 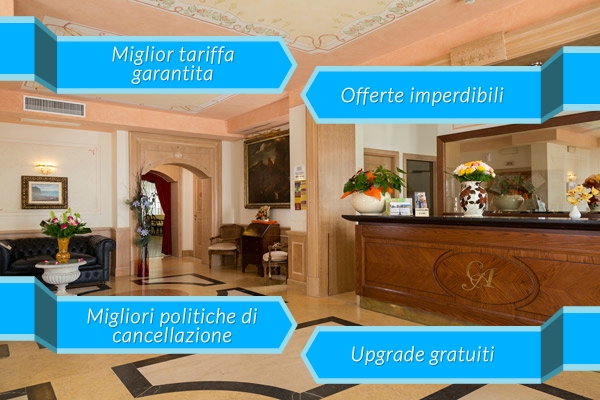