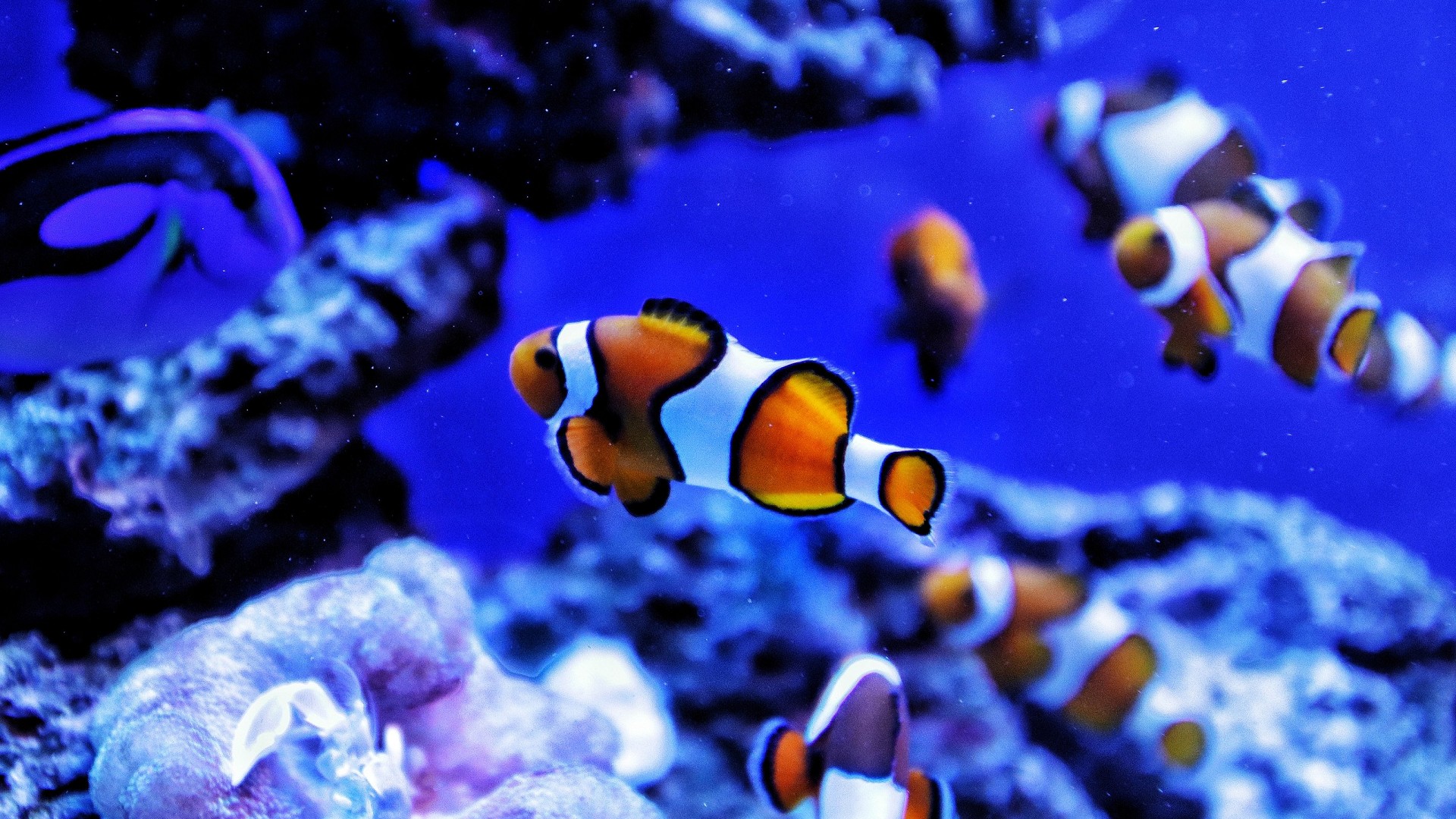 The Aquarium of Genoa and the Old Port

The largest covered aquarium in Europe, is located in the center of the sixteenth-century Old Port of Genoa, on the Spinola Bridge with its 10,000 square meters of exhibition and 71 tanks open to the public.

The structure was born from a compromise between two profoundly different architectural concepts: that of the Genoese architect Renzo Piano (the exterior) and that of the American architect of Russian origin Chermayeff (the interior), it is more than 250 meters long on four floors, two of which are below sea level reach a depth of 7 meters.

In the summer of 1998 it was further expanded, integrating the "Great Blue Ship", a real ship docked to the "old" structure of the aquarium.

Currently there are about 600 species hosted, with over 6000 specimens including fish, reptiles, amphibians, mammals, birds and invertebrates.

At the entrance, in the reception room, you can admire the "Basin of the ancient pier": 15 meters long and 2 meters high, it is a faithful reconstruction of a quay of the Genoese Old Port dating back to the 15th century, where the most typical species swim of the Ligurian coastal environments.

Do not miss the dolphin tank, where, with a little luck, you will be able to witness the nice evolutions of Achilles, a young specimen of dolphin born in the Aquarium on 22 August 2002, who lives with his mother Bonnie.
Worthy of note are the seals tank, funny and friendly penguins, an entire section of the coral reef, the fearsome piranhas and a tank with Nile crocodiles.

From the Hotel Grande Albergo in Sestri Levante it can be reached both by car (Ge-Ovest exit highway), with easy parking in the silos built in the immediate vicinity, and by train (Principe station).

For more info...Aquarium of Genoa

In addition to the Aquarium, whose visit is highly recommended, the complex of the Porto Antico deserves a tour, where you can visit various structures:

"The city of children and young people": the largest structure in Italy dedicated to games, science and technology, for children and young people between 2 and 12 years of age, was designed and built "for children" with over 90 exhibits allow you to make "small and large" discoveries useful to satisfy your desire to know and to approach science and technology in a fun way. For more info.... Children City

Galata Museo del Mare: in an engaging and innovative setting, the faithful reconstructions of a 17th century galley, a 19th century brig-schooner, the evocative "Sala Tempesta", the "Italian ocean liners" exhibition and over 6000 original objects the fascinating adventure of man on the sea. For more info.... Galata Museo del Mare

The submarine S518 Nazario Sauro: the first museum ship in Italy that can be visited in the water. For more info... Nazario Sauro Submarine

The Bigo: designed by Renzo Piano inspired by the cranes of the Port of Genoa is one of the symbols of Genoa, it allows on the one hand to support the tense structure of the party square (where various events take place and in winter a skating rink is prepared on ice), on the other it holds a rotating and panoramic lift that lifts up to 40 meters in height, allowing you to have a 360-degree view of the city. For more info... Bigo

Biosphere: a glass and steel structure with a diameter of 20 meters which houses 150 plant species, with particular and curious characteristics, and many animal species including amphibians, reptiles, insects and birds. For more info.... Biosphere

The possibility of purchasing a package including a visit to all these structures is convenient.